A blepharoplasty (cosmetic eyelid surgery) corrects drooping or sagging eyelids. An upper eyelid procedure is often combined with a brow lift. In some cases, an upper eyelid lift can serve a practical purpose by correcting obstructed vision.

Eyelid surgery, commonly known as a blepharoplasty, can be an upper eyelid procedure or a lower eyelid procedure. In terms of the upper lid, the brow is the frame around the eye. You want to adjust the frame of this picture before you adjust the picture itself. So an upper lid procedure, where we're removing excess skin, is often combined with a brow procedure to position the brow in the proper spot, but still leaving enough skin that you can close your eye. In the lower lid, it can be on the basis of excess skin. In an open technique, a small incision is placed below the lash line. We'll raise the skin muscle flap, take out that excess fat or reposition it, then remove the excess skin and tack it down. In terms of needed, if your upper lids are falling down and obscuring your visual field, then it's needed. Most of the time, women want to have that excess skin removed because they look in the mirror and they put their makeup on and they don't see it anymore. In men, we have a little more hooding, and that's normal and masculine. I would never do to a man's eye what I would in a woman's eye. It would tend to feminize them. An upper eyelid procedure done under local anesthesia can be done in less than an hour. Lower eyelids usually require general anesthetics. They will last usually a couple of hours. Recovery is relatively quick. The first week you'll be home with cold compresses on your eyes, but most people, their stitches are out a week later. The swelling is coming down, and their out socially within two weeks.

Welcome to Our Practice 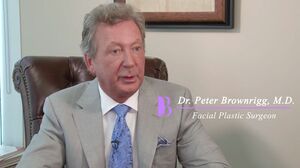 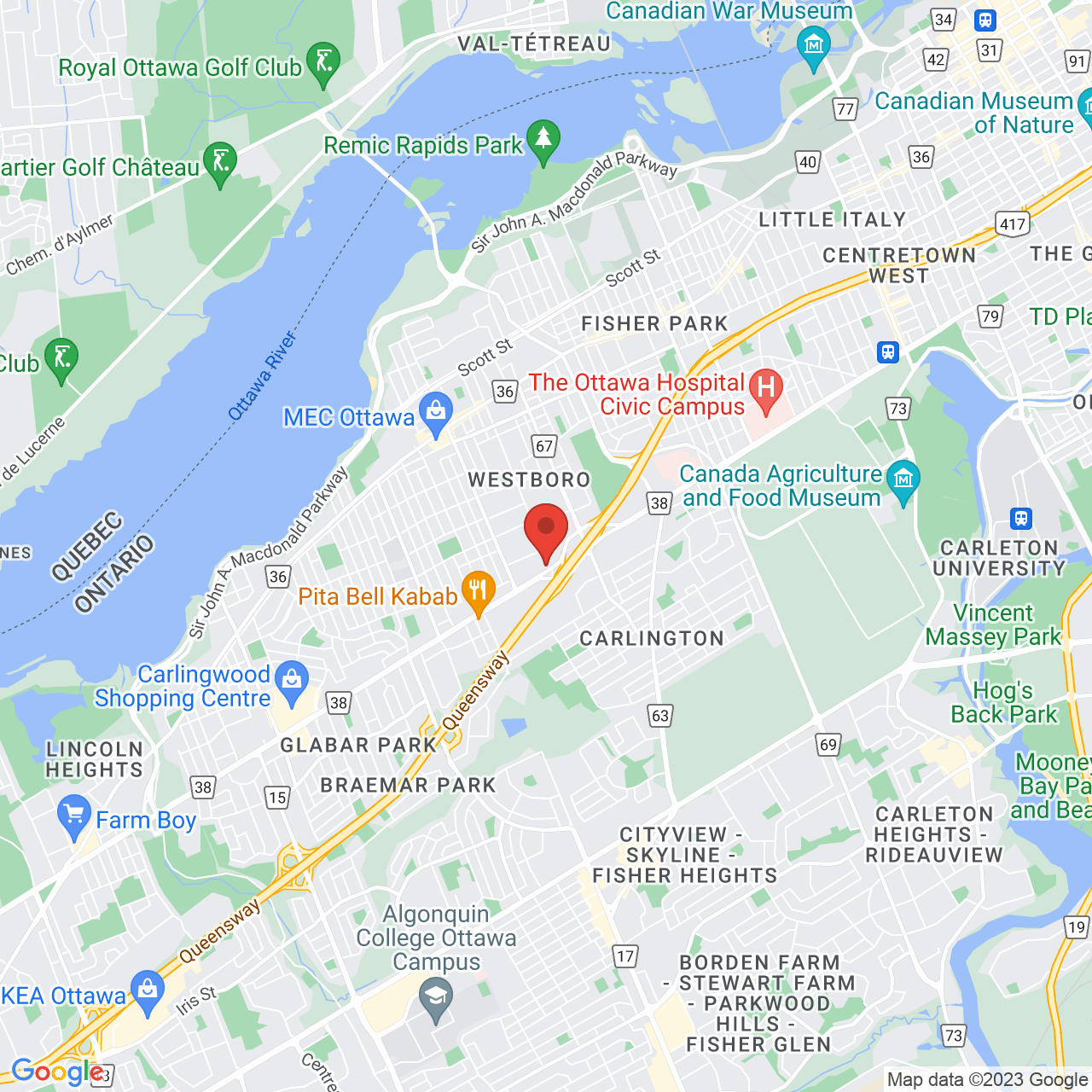