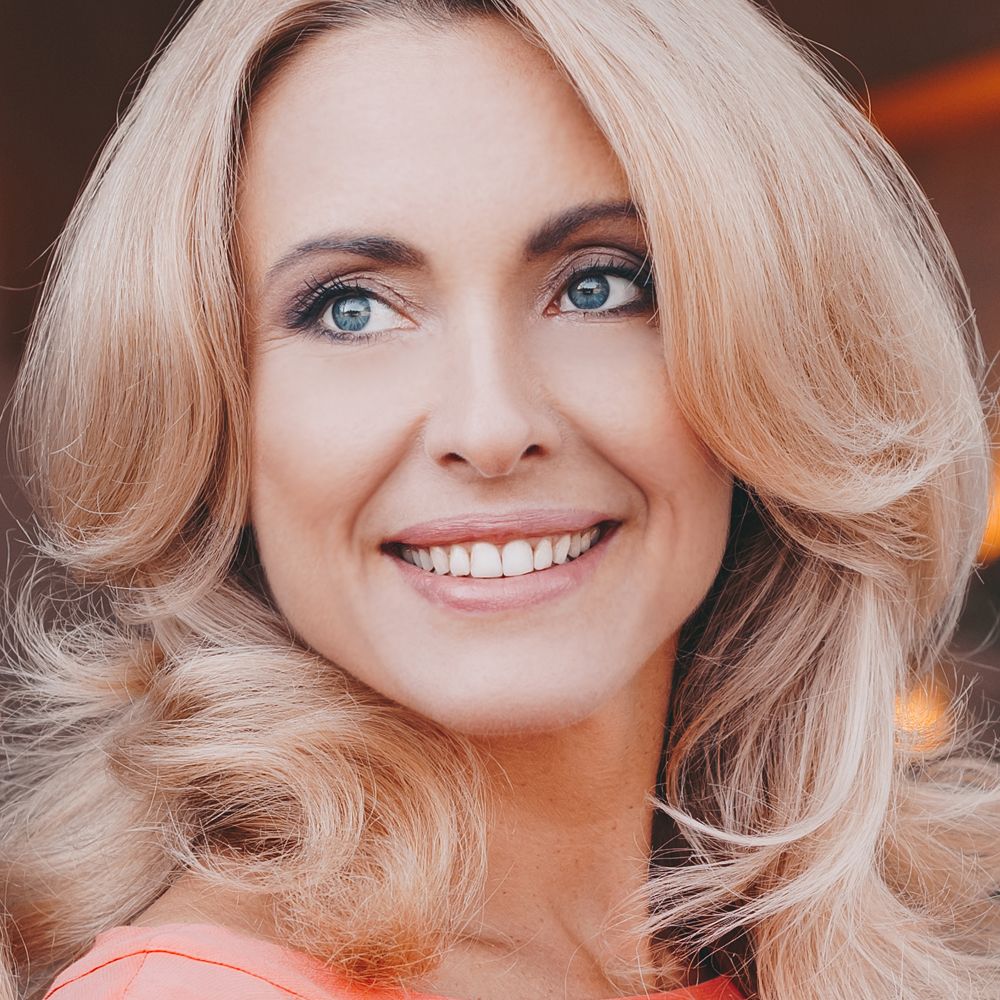 Aging is unavoidable, but people can take steps to minimize the effects that aging has on their appearance. Millions of Americans rely on makeup, moisturizers, cosmetic treatments, or plastic surgery to combat the signs of aging.

One of the most common problem areas is the skin around the eyes. This delicate area tends to show the signs of aging earlier than the rest of the face and body. This is why eyelid surgery is such a popular cosmetic treatment.

Eyelid surgery tightens the skin along the upper and lower lids to minimize the appearance of wrinkles, undereye bags, and overhanging upper lids. As a result, patients achieve a more alert and youthful appearance.

Here, Dr. Peter Brownrigg presents the most recent eyelid surgery statistics to show our Ottawa, ON patients how popular this procedure is.

How Many People Undergo Eyelid Surgery?

Who Is the Typical Eyelid Surgery Patient?

Men and women can undergo eyelid surgery, and the procedure can also be performed at just about any age since the signs of aging tend to develop at different rates for different people.

Here, we break down eyelid surgery statistics by gender and age:

Perhaps one of the most important factors for a patient considering eyelid surgery is how often surgery is a success. In terms of patient satisfaction rates, success is defined as a patient reporting that he or she is happy with the surgical results and would do the surgery again.

Based on a survey of U.S. patient satisfaction, as of 2017, 93 percent of eyelid surgery patients were happy with their surgical results, making it one of the most successful cosmetic surgery procedures.

If you have loose, wrinkled skin along the upper or lower eyelids, you may be an ideal candidate for eyelid surgery. To learn more about this procedure, contact us at your earliest convenience. You can call to set up a personal consultation with Dr. Peter Brownrigg. 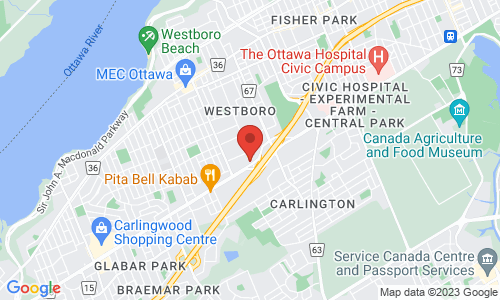